From March 23-26, twenty Alephs and BBGs from across the United States gathered in our nation’s capital for the American Israel Public Affairs Committee’s (AIPAC) annual policy conference. Now that the speeches, lobbying, kibitzing and event in its entirety are over, I can state with confidence that support for Israel is strong.

Roughly 18,000 people, of all ages– from infants to great-grandparents– and from all fifty states, came together to learn more about Israel and how all citizens of the United States have the ability and the responsibility to work toward a positive, bipartisan relationship between the United States and Israel.

BBYO teens arrived in Washington, D.C. on Saturday night in preparation for Sunday morning programming. BBYO even came up during my lobbying meeting, when my House Representative, Susan Wild, mentioned that her children used to be very active in BBYO. We bonded and shared a Havdalah before getting a good night’s rest in preparation for the excitement to come during the conference.

This year’s policy conference was a particularly important event from an American political standpoint. Over the past year, and especially in the past few weeks, Israel has become a hot-button political issue, prompted by President Donald Trump’s recent pro-Israel policy decisions and controversial statements made by various members of Congress.

Each day of the conference included a huge general session where we heard from various headlining speakers including members of Congress, CEOs of major organizations, foreign Prime Ministers, Presidents, and Diplomats. It was so great to see bipartisan support for AIPAC and Israel with strong endorsements from politically-diverse speakers, such as Speaker of the House Nancy Pelosi and Vice President Mike Pence.

In addition to the general session every morning, every day included breakout sessions with specialized conversations. One session focused on high school activism for Israel and featured representatives from different high school AIPAC clubs who discussed how their clubs have made an impact for Israel. Interacting with these teens who are making a difference for Israel in high school was both exciting and inspirational for those of us in BBYO.

The gravity of Israel’s foreign policy concerns and the American-Israeli relationship became clear for all at AIPAC on Monday morning, when two missiles fired from Gaza hit a home in a moshav (a cooperative farm community), which injured seven people, including an infant and a toddler.

As a result of this, Prime Minister Benjamin Netanyahu, “Bibi”, chose to cut his visit to America short and head home to Israel immediately following his meeting with President Donald Trump. The Prime Minister had been scheduled to address AIPAC Tuesday morning, but instead had to give his speech via live satellite feed.

Netanyahu’s visit with President Trump provided more positive, and somewhat controversial, news for Israel, as President Trump recognized Israel’s claim to the Golan Heights. Many speeches and conversations throughout the remainder of the conference focused on these two pieces of news.

I chose to go to AIPAC because Israel has become an increasingly controversial topic of conversation among my peers. In the past, my pro-Israel apparel was always met with neutral or even positive responses from my school friends. In just the past year, however, my support for Israel has prompted many of my more liberal friends at school, with whom I generally agree with politically, to question my morals and even to attack my views (once, completely unprompted). I realized, at some point this year, that I had become dependent on my conservative friends when it came to discussing the US-Israel relationship productively. Because I yearned to have the same kind of conversation with all of my friends, regardless of their political identity, I knew I had to go to AIPAC to see some bipartisanship at work.

I was blown away by what I saw. Speakers, lobbyists, teens, and representatives from organizations that covered many different political perspectives came together and connected in meaningful conversations about Israel. I found myself clapping along with the crowd for the powerful arguments made by politicians with whom I often disagree. I readily joined the crowd in giving speaker-after-speaker standing ovations for their incredible insights. Not only that, but I saw the same people around me applauding speakers like Senate Majority Leader Mitch McConnell and Senate Minority Leader Charles Schumer with equal enthusiasm.

When asked what I took away from this incredible conference, I don’t hesitate with my answer: bipartisanship. I believe that we can bring the same energy we used to applaud speakers with whom we would otherwise adamantly disagree into our schools, chapters, regions, and BBYO worldwide community with a spirit of collegiality and cooperation for a strong US-Israel relationship.

Fana Schoen is a BBG from Liberty Region and is a member of the same chapter that her mother grew up in! 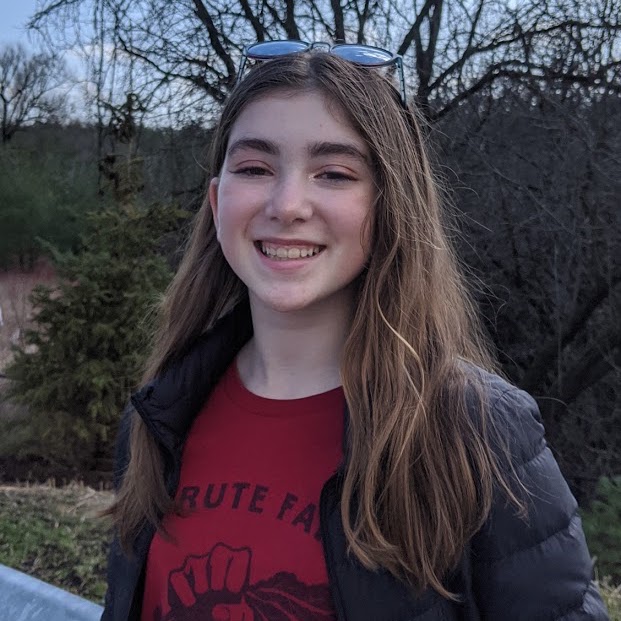 A Once In a Lifetime Experience: Lobbying Congress 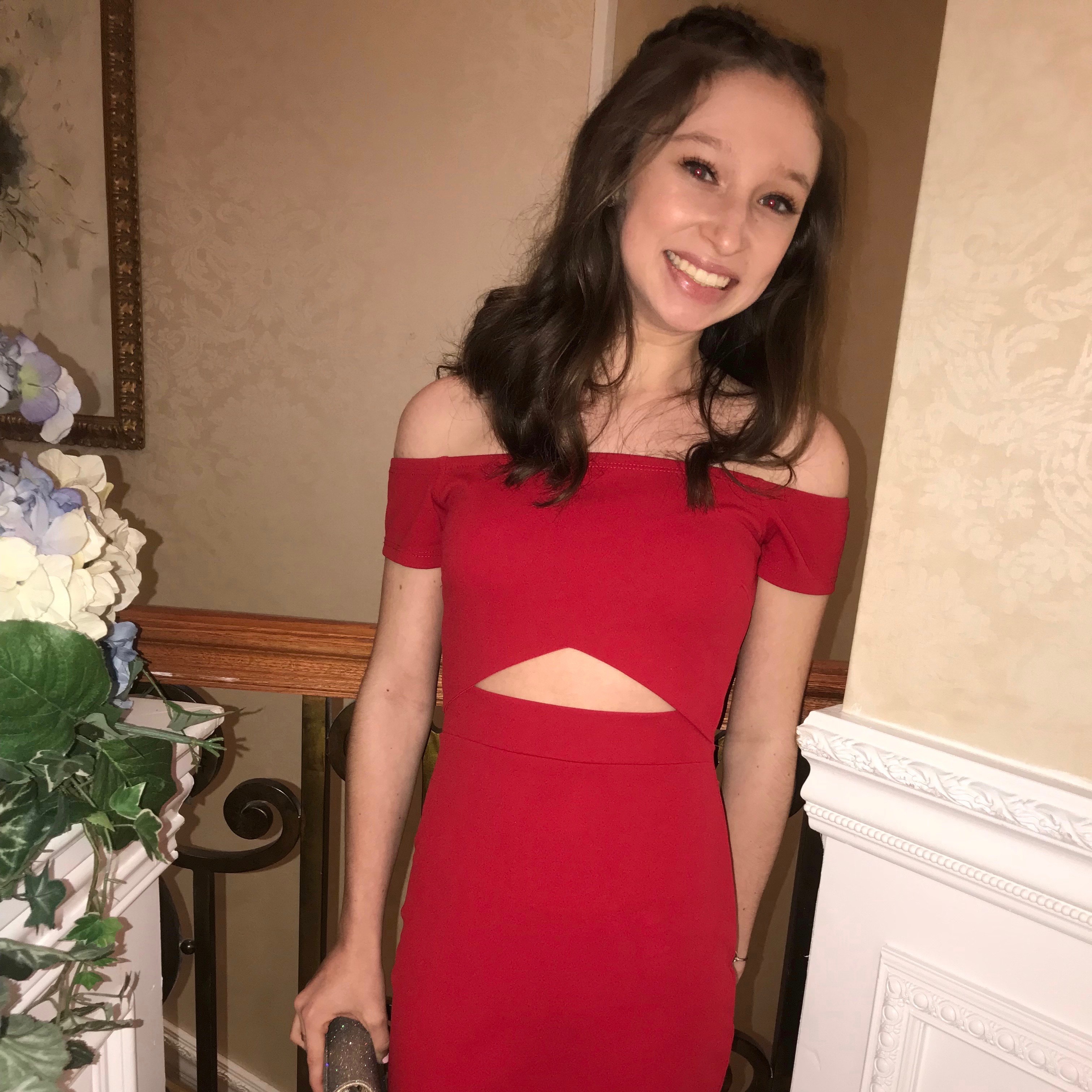 My experience giving a speech to my senator at Capitol Hill.