An Interview with Singer, Musician, and Songland Contestant Dan Burke

“Twentylove” is the passion project of Los Angeles songwriter, Dan Burke. After finding himself through music, he moved out of his parent’s house in Connecticut and headed west at 18. The multi-instrumentalist found love in writing music in his early 20's, landing himself a spot on NBC's Songland in 2020. Preceding his television debut, he announced the formation of his band, twentylove.

You work as a band member for Jake Miller and Devin Kennedy as a guitarist, and play the drums for Burke Williams; in what ways have these experiences as part of a group shaped your music and view on the music industry?

At 18 I had just moved out to California and my band needed a bassist, so I put out an ad on craigslist. Devin responded and that's how I met him. We've clicked ever since and been super close friends. When he started releasing his own music I was more than happy to play in the band with him and continue to write music together. A lot of the time, it feels like we would just perform the songs we would write, which was super fun.

It's really nice to get to play with others, especially when the music is different from your own. That's what I love about songwriting so much: it lets me have a creative outlet that has no walls.

With twentylove right now, it’s still pretty new and I'm still developing a sound; it’s kind of pop but also you know whatever it is. It would be weird for me to come out with a hip-hop track tomorrow even though I like hip-hop, and I like working on that kind of stuff. It’s nice to get to make cool art and have it live somewhere else. That's what happened with Jake Miller! We like to create the same way!

Being able to play live [as a musician] helps me as an artist because it helps me see what works for them and what doesn't. I get to experience their crowds, shows, and fans without having to be the person of importance on the stage, allowing me to learn and get better at what I do so that when it’s time for my own thing, the gears have been turning for a while! 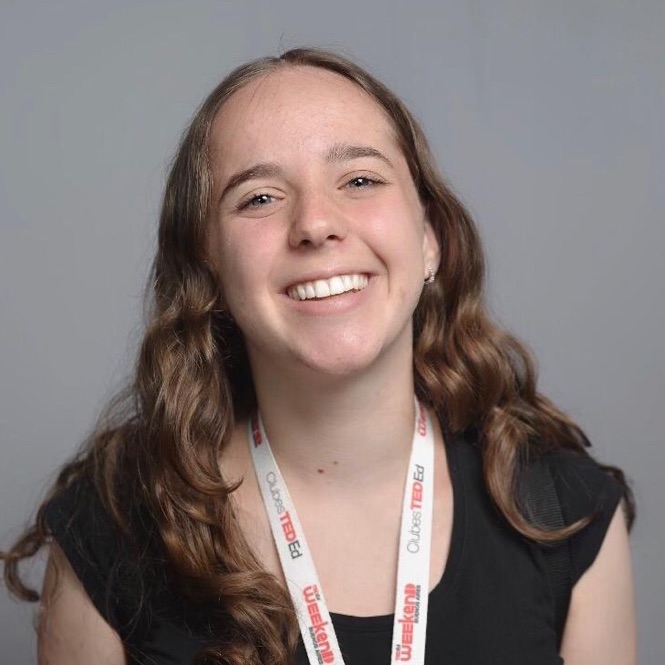