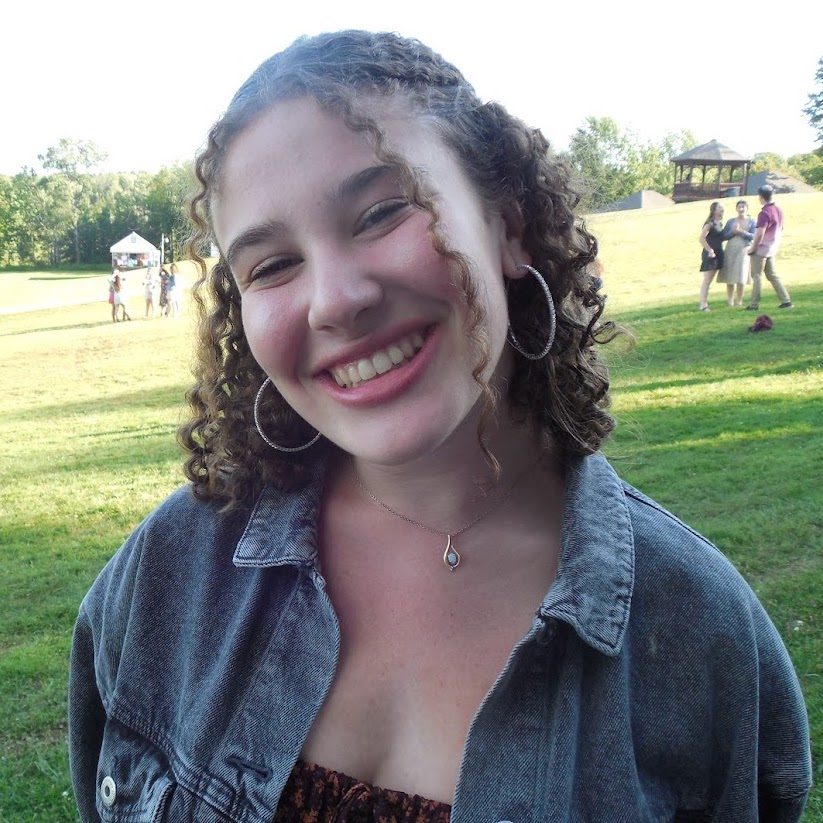 When I found out that Surfaces was the first band to be confirmed to headline IC this year, the word “ecstatic'' couldn't even BEGIN to cover how I felt. I couldn’t wait to see a band I admired so much in concert after not being able to attend concerts for over a year.

Surfaces is a band consisting of Forrest Frank and Colin Padalecki, two singers and guitarists from Texas. Padalecki began creating music with his cousin and singer Alexa Padalecki, and he uploaded his music to the internet. After listening to some of Padalecki’s music, Frank reached out to him and invited him to record some songs on Frank’s houseboat. Their music serves as the perfect blend of jazz, soul, calypso, and pop that can’t help but brighten your mood any time of the week. Under the name of Surfaces, Padalecki and Frank released their first album together in 2017 called Surf. Since this album’s release, Surfaces has released three more albums: Where The Light Is, Horizons, and, their latest release, Pacifico. They have also released several singles independent of these albums.

So, if you’ve never heard of Surfaces before or never listened to their music, here’s a guide to some of their most popular songs along with some of my favorites. Enjoy!‍

Sunday Best- This song is one of the band’s most popular and well-known because it trended on TikTok last year. It’s perfect for anyone who needs a reminder that everything’s going to be okay, and it’s an awesome feel-good tune! (Album: Where The Light Is)‍

24 / 7 / 365- This song is perfect for whenever you just want to chill out and relax. The mellow guitar and repetitive chord progression made this one an instant favorite among fans. (Album: Surf)‍

C’est La Vie- This song is a collaboration with country artist Thomas Rhett. It combines country vibes of an acoustic guitar and a Southern accent with Surfaces’ signature genre blend to deliver the perfect good mood tune. (Album: Pacifico)‍

Keep It Gold- This song is the epitome of a song about positivity and living for the moment. Its beachy guitar and drums make it one of the band's more energetic songs and an obvious favorite. (Album: Horizons)‍

Heaven Falls / Fall On Me- This song is my personal favorite! It makes me feel like it’s summer and I’m having a sunny beach day with all of my friends, a feeling we could definitely enjoy as we head into these cold winter months. (Album: Where The Light Is)‍

Ocean Breeze- This song makes you feel like you’re drifting away into an ocean of peace. It’s seriously hypnotic; listen to it and hear for yourself! (Album: Surf)Good Day- This song is another one of the band’s most popular and well-known. It has really strong reggae vibes, and it's the perfect song to listen to when you wake up in order to put you in a good, chill mood. (Album: Horizons)‍

Palm Trees- This song was released independently from an album, and it’s clear that it can stand well on its own. It makes you feel instant bliss when the song reaches its hook in the first chorus, and that amazing feeling just continues from there. (Album: Palm Trees (Single))

Sophie Neuwirth is a BBG from South Jersey Region and loves to play the guitar. 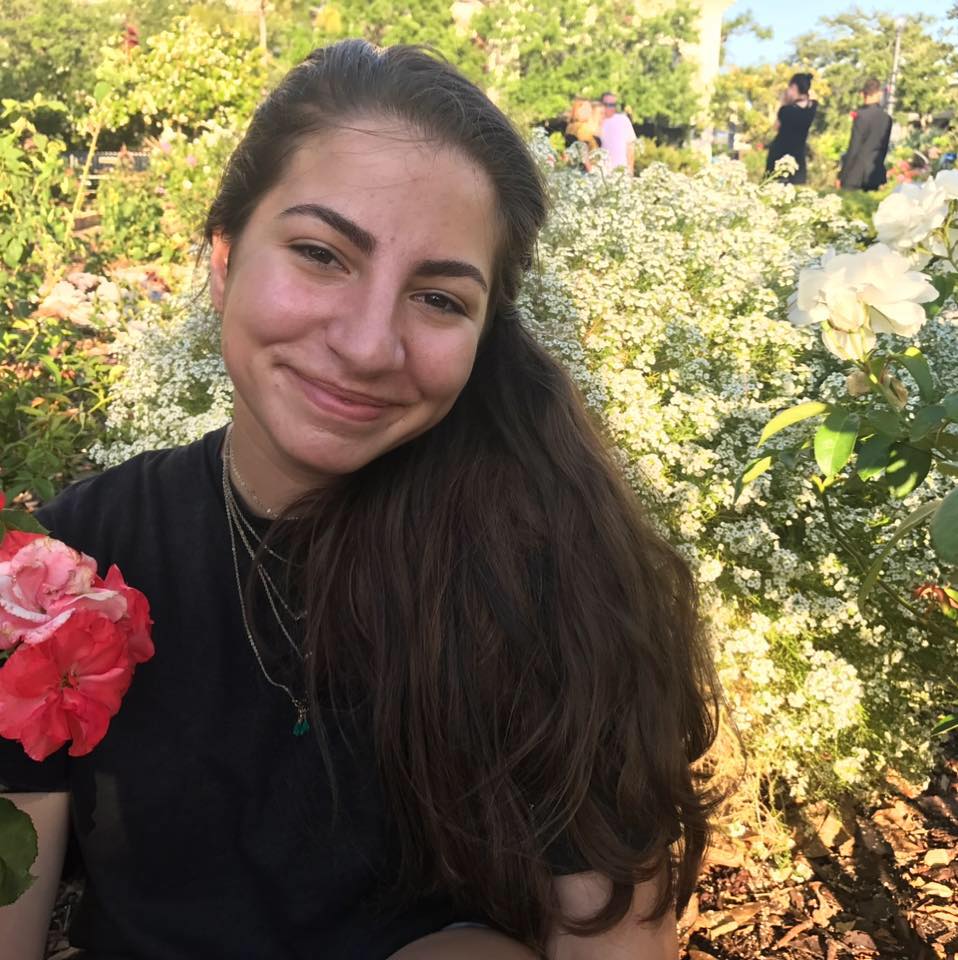 This Hanukkah, we celebrate the resilience of the Jewish People.

The Celebration of Both Hanukkah and Christmas

A look into how my family celebrates both Hanukkah and Christmas.

Learn more about what being in my school's marching band means to me.