HOW OUR MOVEMENT WORKS

In AZA and BBG, we want you to take the reins and lead. As a member-led organization, we have teens at the front of the room and behind the scenes taking on leadership roles—from committees to elected positions—to support their chapter, council, region, country, and the entire International Order. From coordinating a BBYO Summer Experience, supporting a campaign or initiative, running fundraisers for the International Service Fund (ISF) or steering at International Convention, you can find the right way to use your strengths to make AZA and BBG stronger.

AZA and BBG are strengthened by the active participation of all Alephs and BBGs. It is every member’s right to utilize AZA and BBG to their full capacity, whether by attending programs, assisting in event planning, inviting other Jewish teens to get involved, or by serving as active members of the Jewish community.

Since the founding of AZA, Alephs have congregated in chapters. As AZA and BBG expanded, chapters organized geographically into councils and regions, or countries, broadening their community, deepening their connection, and strengthening their programming, athletic leagues, and conventions.

The following structure has been developed over time to maximize each Aleph’s and BBG's opportunity for involvement. 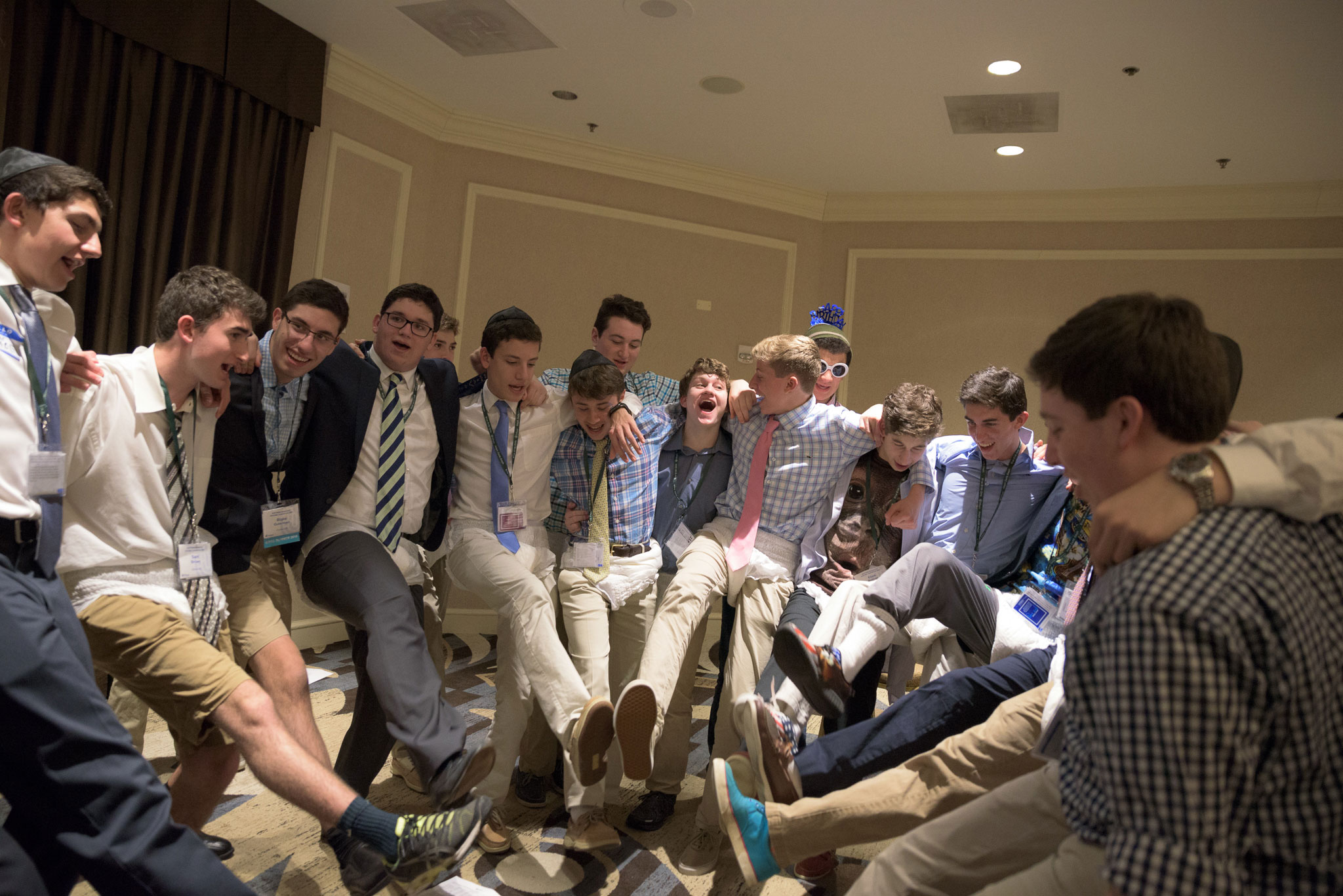 The smallest, most personal, and most important group within AZA and BBG is the chapter. Every member of AZA and BBG belongs to a chapter and each chapter functions much like a large family. Chapters plan programs geared toward the interests of their current and prospective members and train new members in the traditions of AZA and BBG. A chapter’s small size allows for the development of strong bonds between its members. Chapters are where you have meetings, plan programs, and hang with Jewish teens in your town. Each chapter has a leadership board elected every six-months or annually by its members.

AZA and BBG count more than 725 chapters across the world, and there is one for everyone. If you're from North America, find your chapter by searching your zip code here and if you're from Europe, Latin America, Africa, Asia, or Australia, email us and we'll connect you to a chapter. If you want to start a new chapter, see how in the link below. 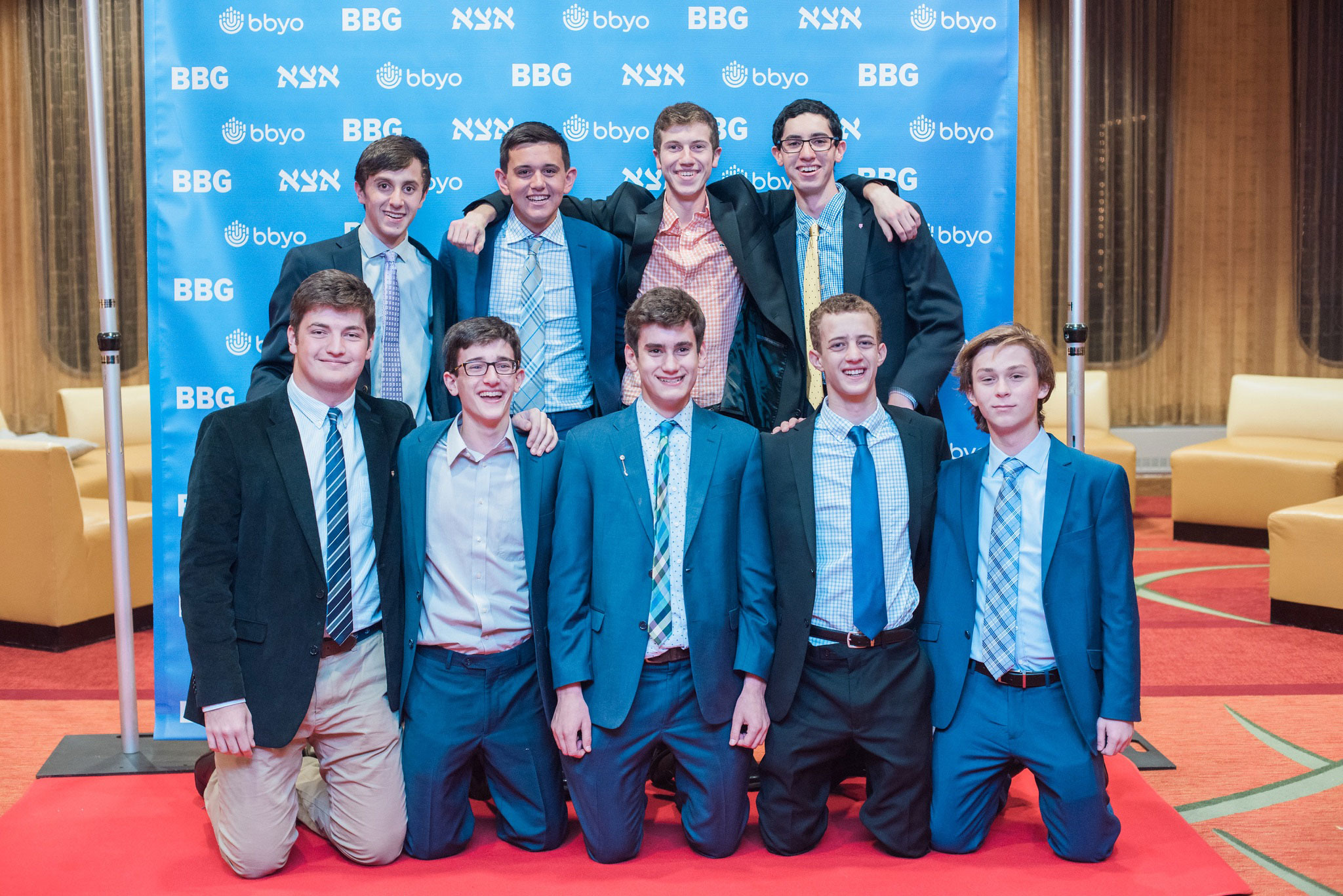 In large geographical areas, several chapters may be grouped into a council (and multiple councils within one region) to allow for greater interaction between members. Councils provide additional leadership opportunities and make communities of chapters more manageable. 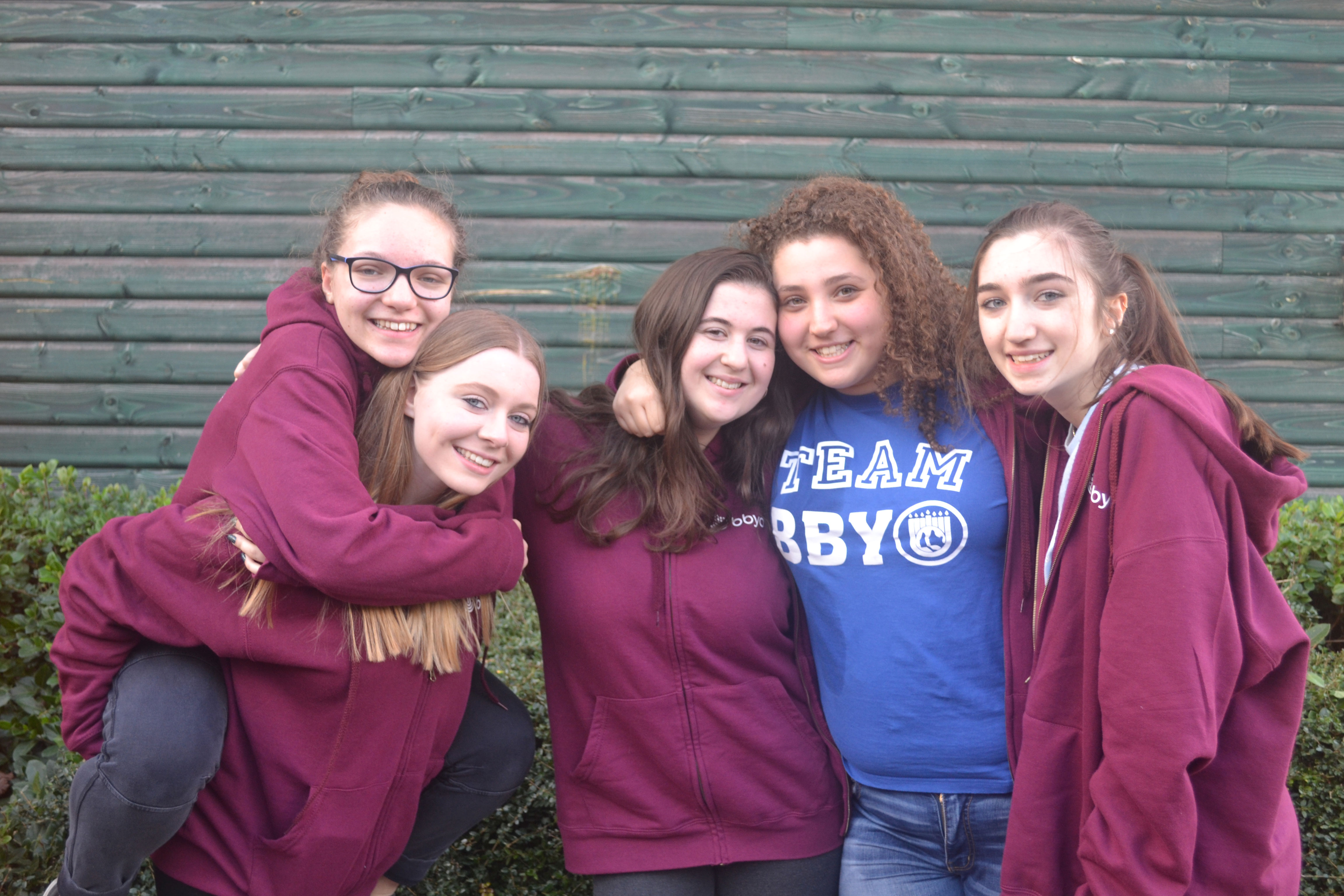 AZA and BBG chapters and councils in the same geographical area are organized into regions. Regions vary in size from one large city to several states, provinces, or entire/multiple countries. Regions most commonly bring chapters together for conventions where they can exchange ideas, socialize, compete, and work together on larger projects. Regions exist to serve the chapters and to help them in any way possible. 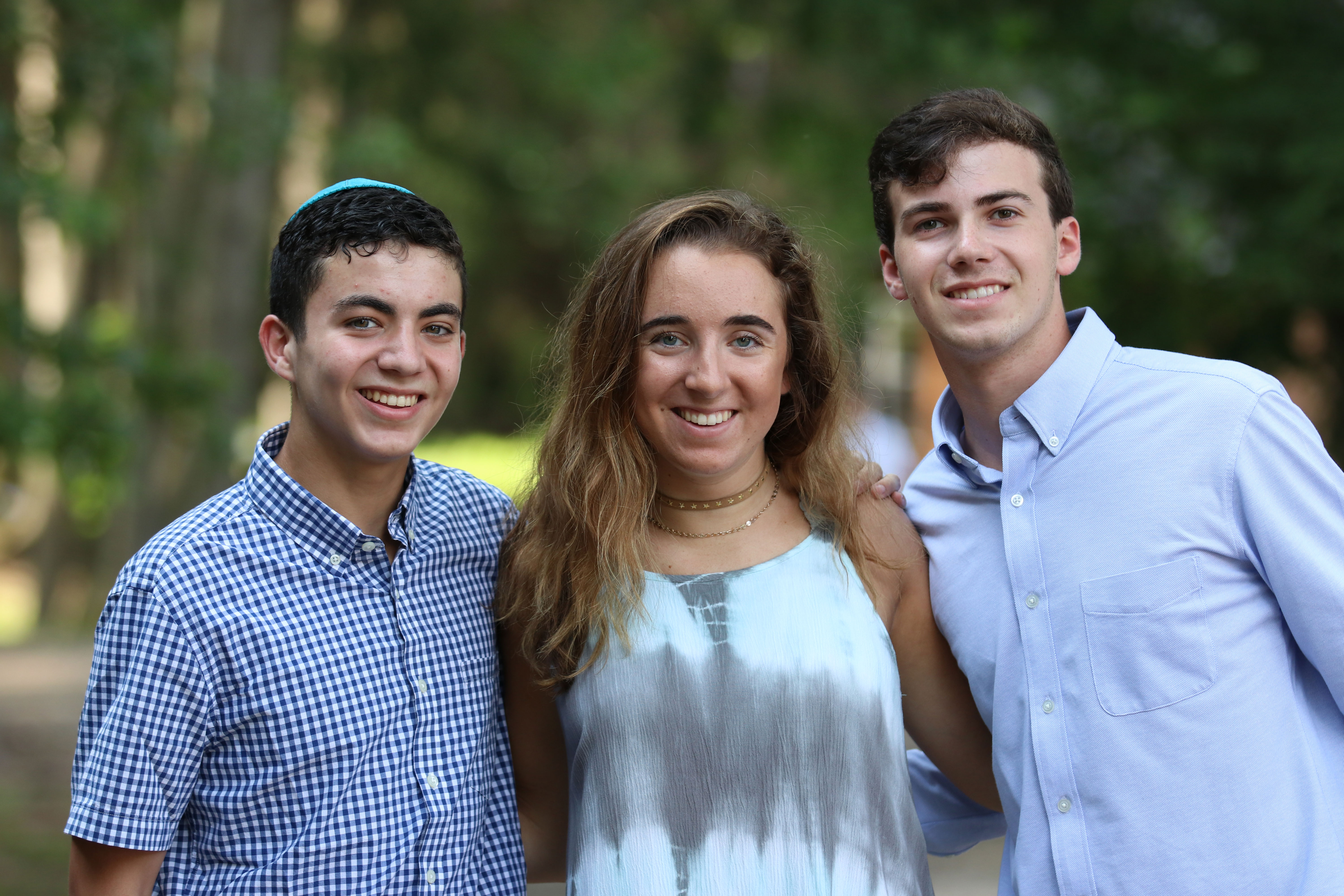 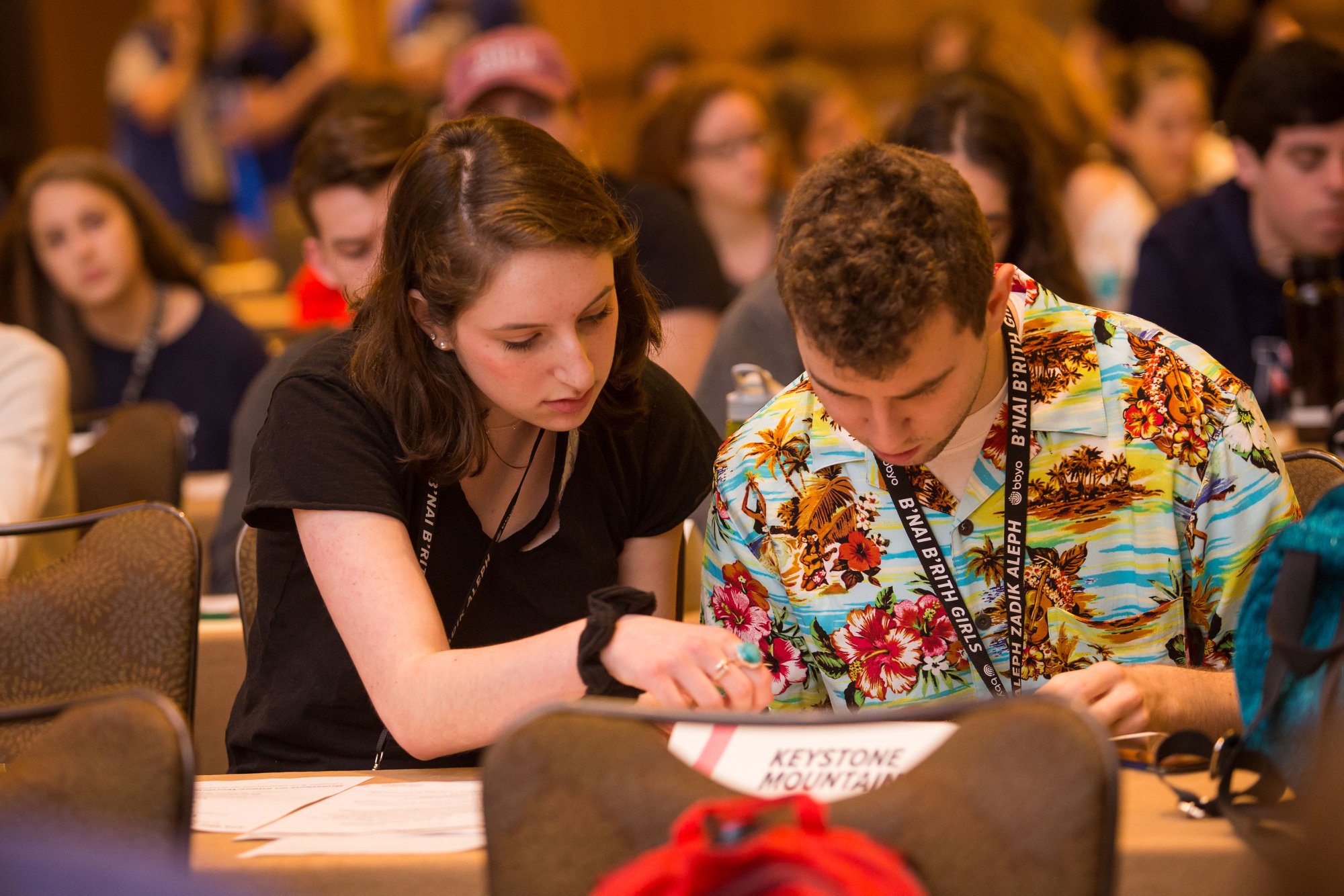 Presidents are responsible for training and supporting local boards to ensure every chapter is healthy. All Regional and Country Presidents make up the Executive Body, AZA and BBG's core decision making body. 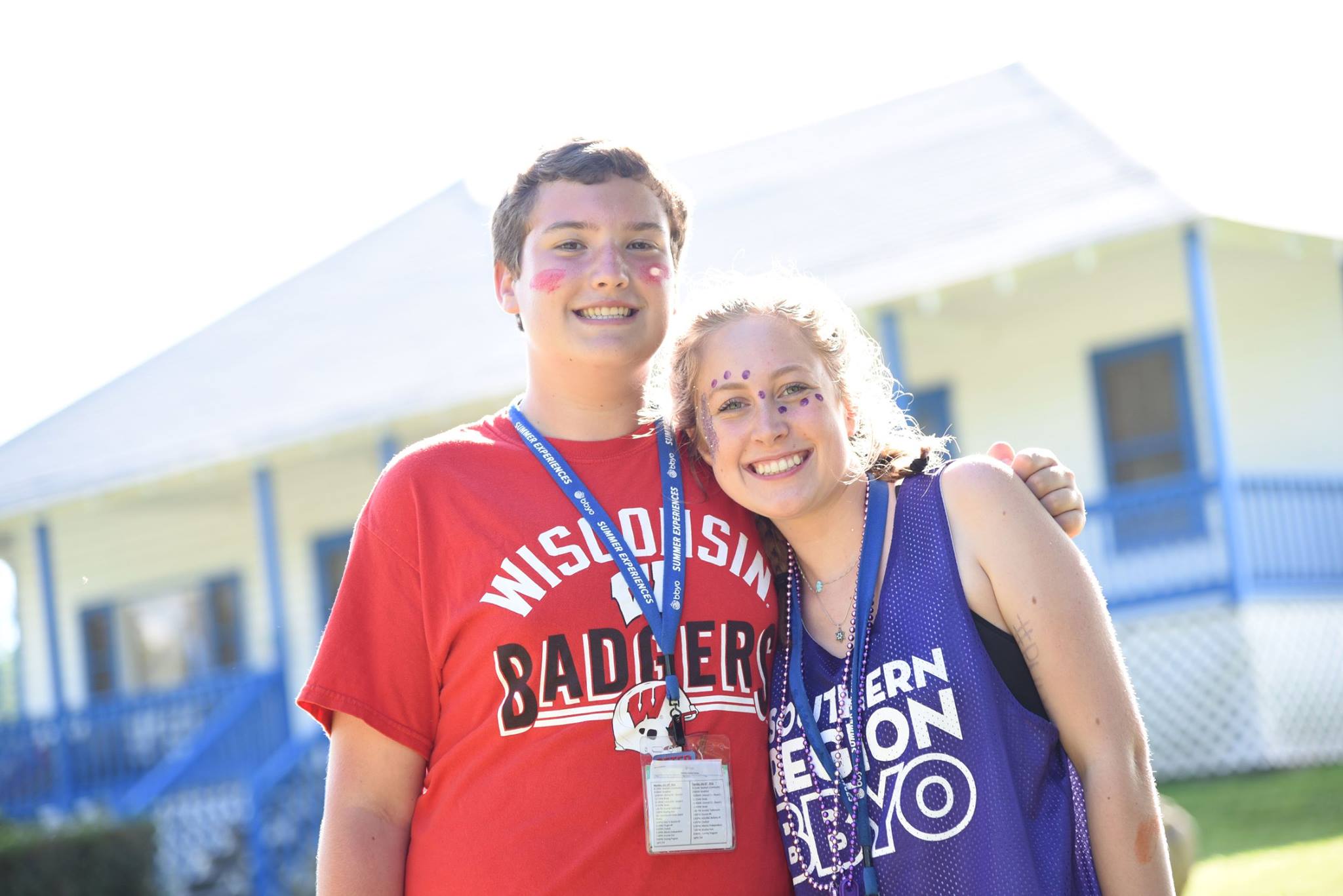 The S’ganim Network focuses on BBYO's core product: experiences. They build great programs and teach others the ins-and-outs of planning events. 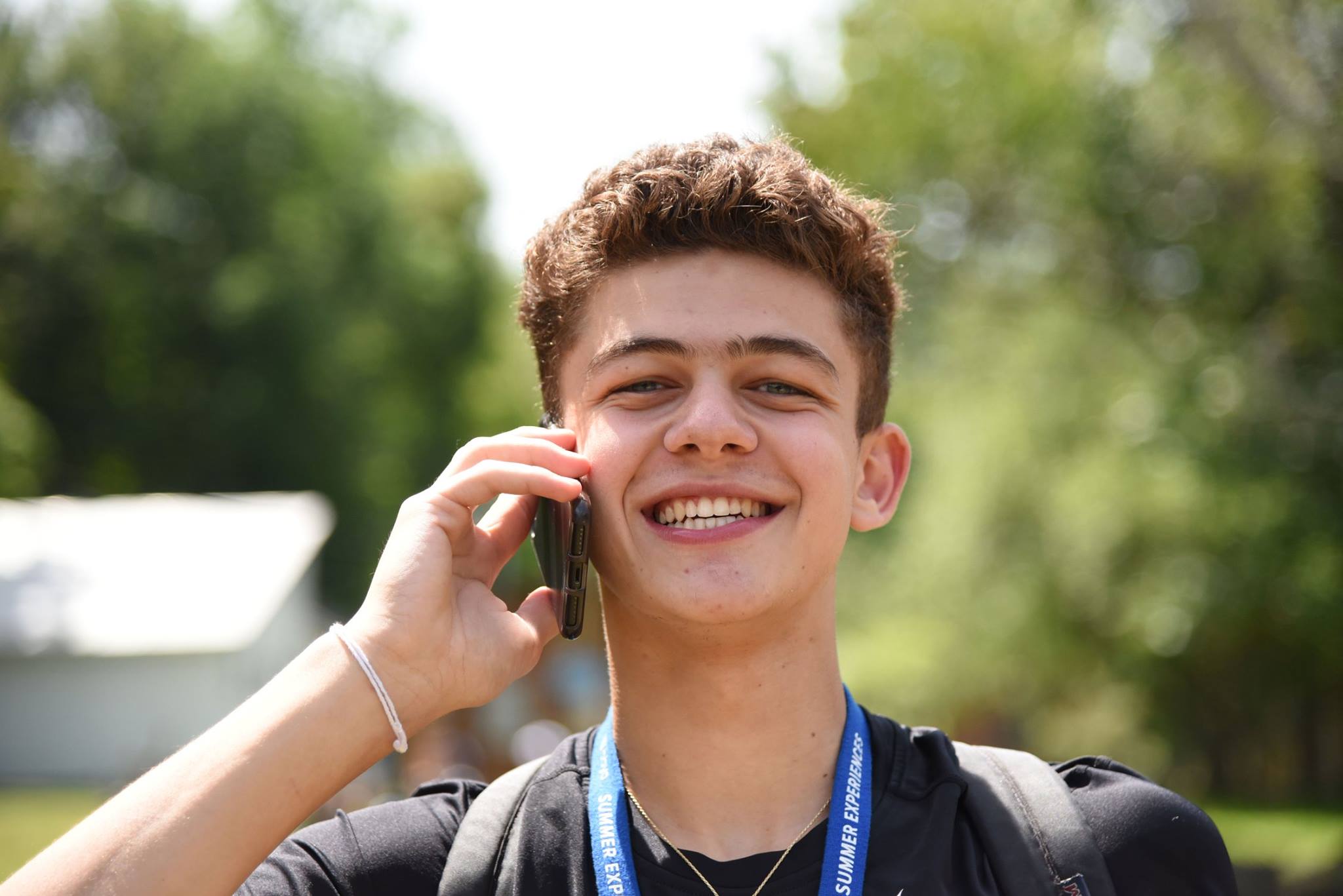 The Morim Network focuses on supporting the recruitment, education, and retention of members in chapters. They ensure all new members feel welcome. 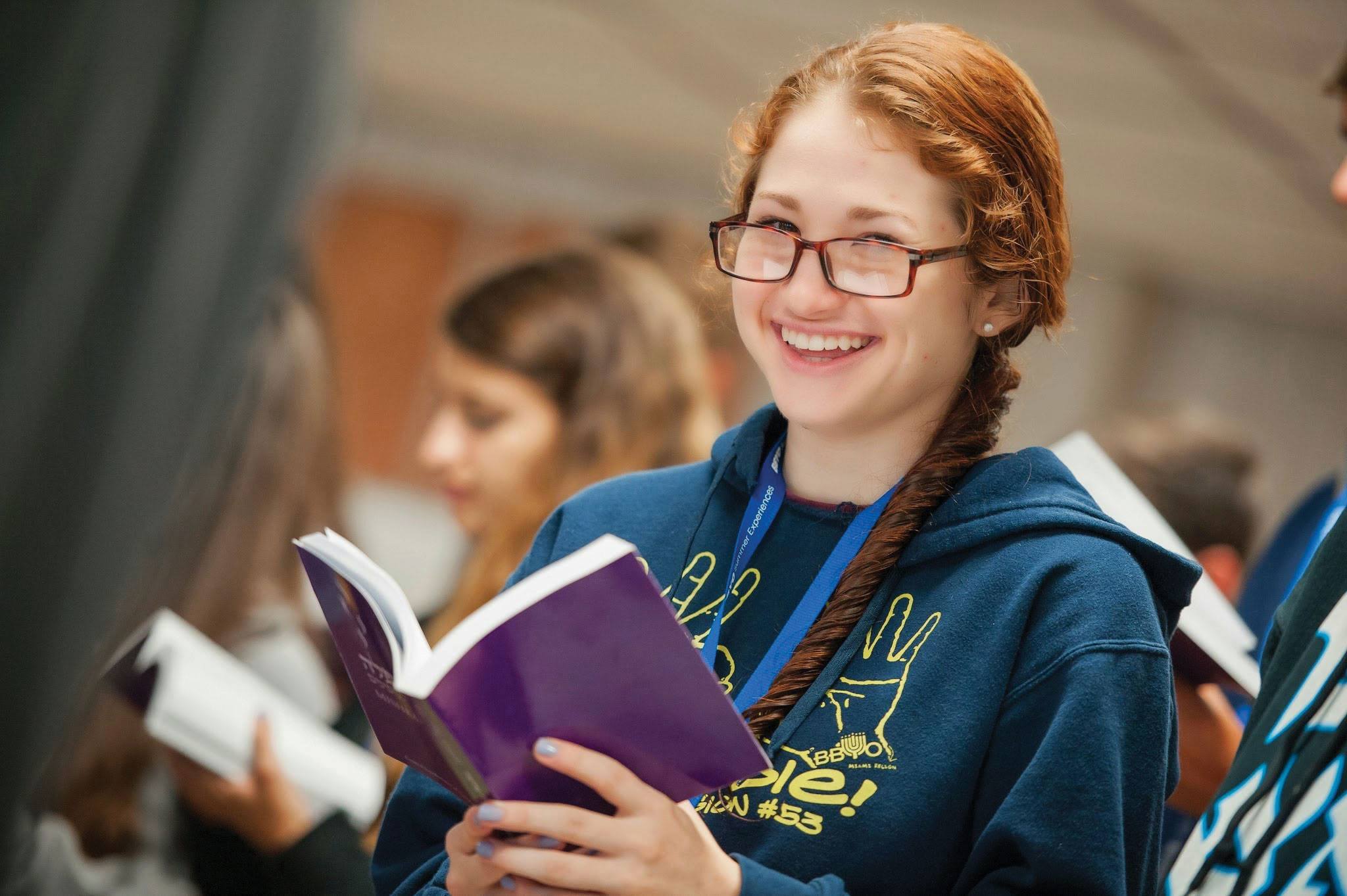 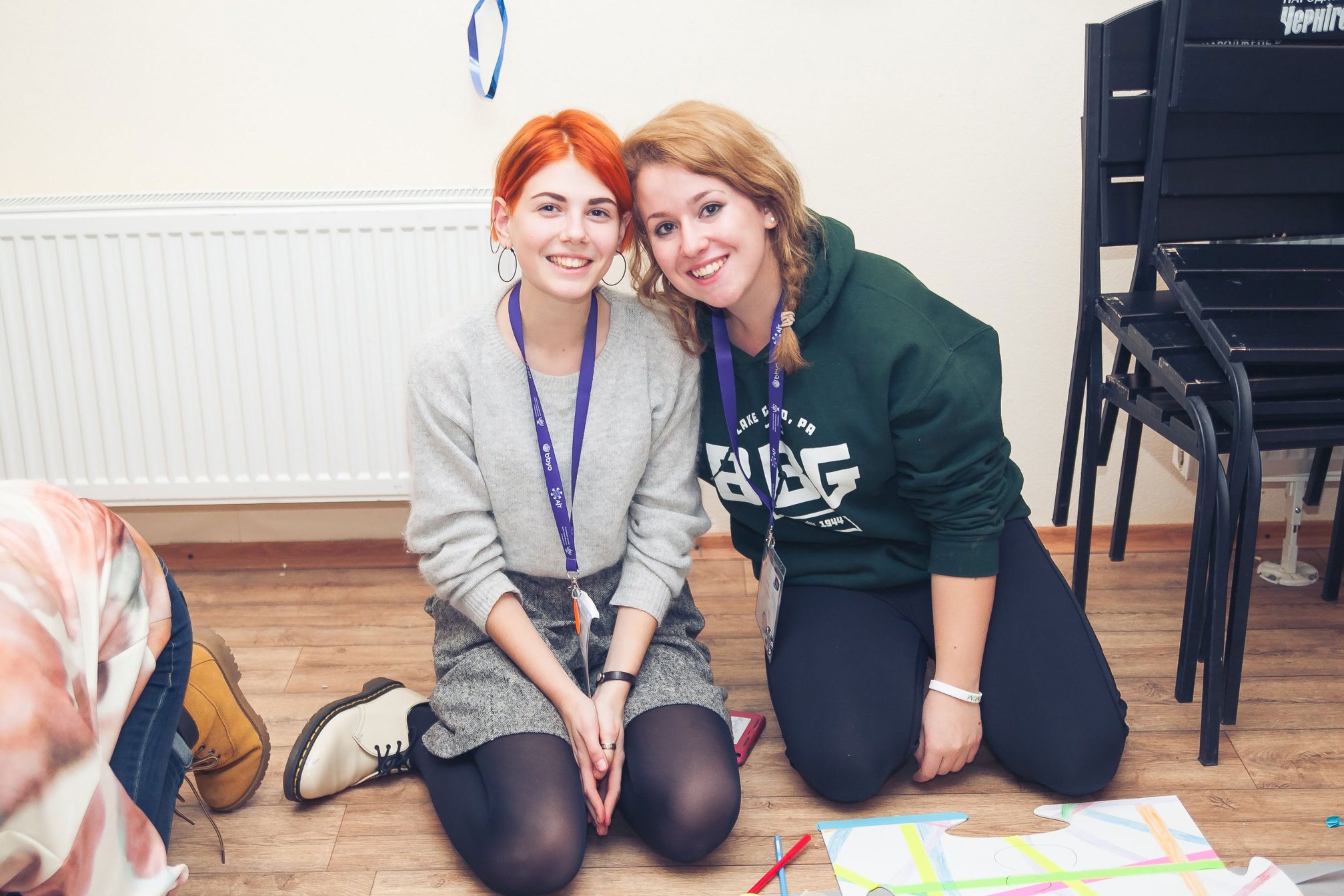 The Mazkirim Network focuses on communication, documenting meetings and experiences, social media, newsletters, promotion, and connecting communities around the world. 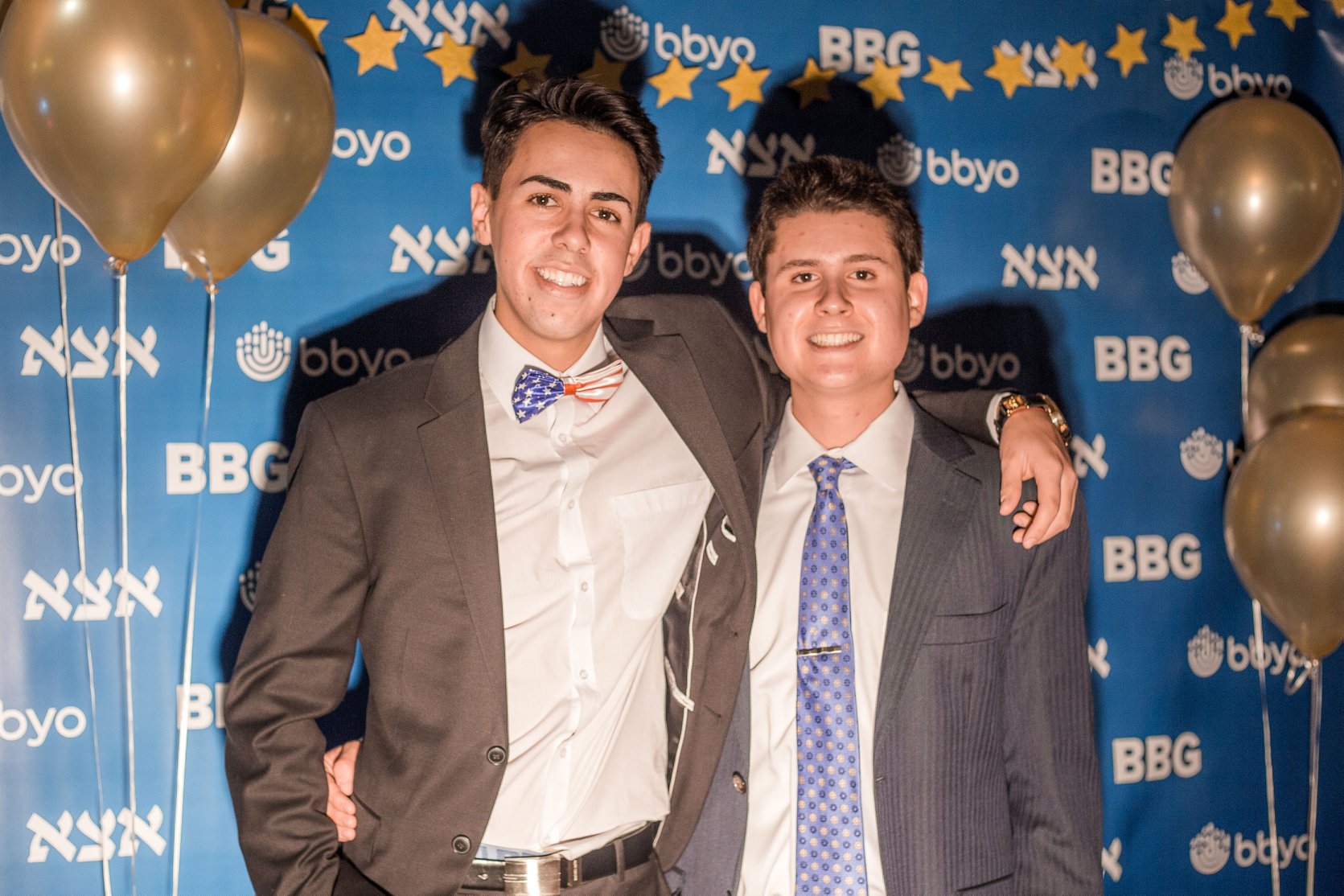 Many chapters, councils, and regions have additional leadership positions to fit their needs. Each of these positions is a part of one of the six networks above.

Learn about our core values→