How BBYO Gave Me My Best Friend 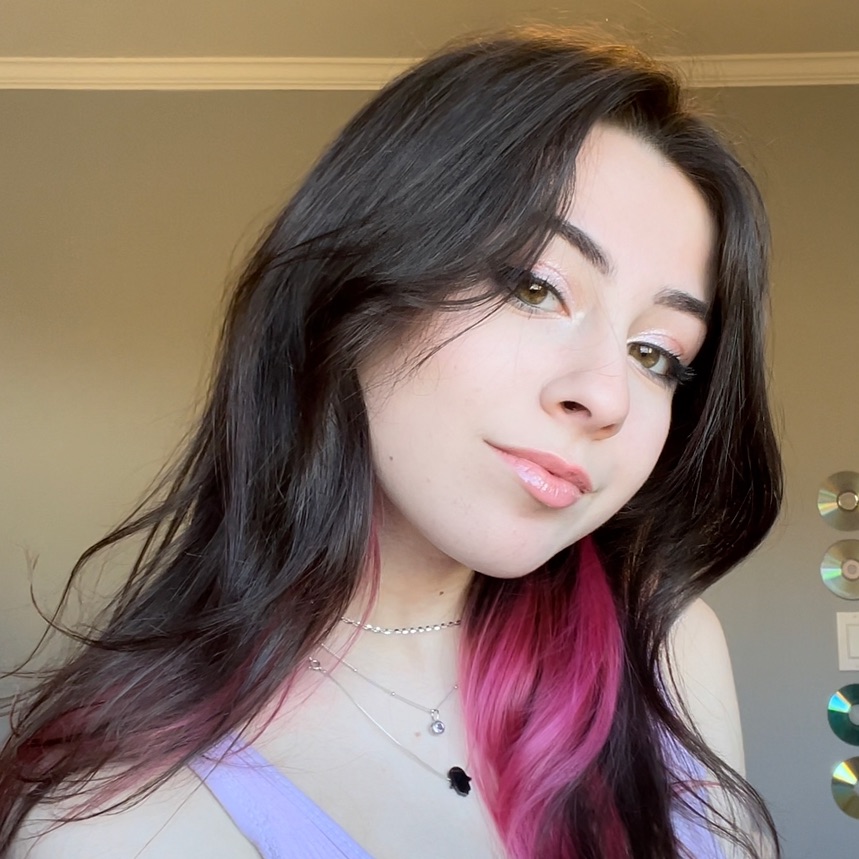 Whether you’ve gained new experiences, connections, friends, memories, clothes, or a place to be yourself, we can all agree that BBYO changes lives. This past year, I fell in love with BBYO. And because of that, I’ve gained not only each of the things above but also my best friend.

Over quarantine, I, like many others, reentered my One Direction phase. This one girl was liking all the same 1D posts as me, and I knew that we had to be friends. In August, a mutual friend tagged both of us in the same Harry Styles TikTok, and I, in the most awkward way possible, replied, telling Ava Caiati that I thought she was super cool and that I wanted to be her friend. Not much came out of that small interaction, but just a few weeks later, we were put in the same group chat, and the rest is history.

While the way we met wasn’t exactly through BBYO, the evolution of our friendship was. We live on different parts of Long Island, but 40 minutes of physical distance couldn’t prevent the ultimate duo that is Ari and Ava, Ava and Ari. So many awful things came out of the past year, but BBYO, and, by association, meeting Ava, has truly been the brightest lights possible in this dark time.

As the two of us became more and more active in BBYO, our friendship grew. We actually didn’t have each other’s phone numbers until I accidentally sent the wrong one in a chat during our Fall Convention, but I consider that a turning point in our relationship. At the time of writing this, “Ava Cai Yachty” remains my top conversation on iMessage, taking up 2.95 gigabytes on my phone. And we only started texting in November.

We are constantly on FaceTime. Like, constantly. As in my parents get mad at me because I’m always on the phone with her, as in I forget there are times she’s not there listening and accidentally end up talking to myself, and as in we refer to each other as our “second brain.” Even our dogs FaceTime sometimes! You may call it codependency, but to us, it’s perfect.

In the fall, we signed up for ILTC together. Somehow, deciding to go on a summer program together, and meeting new friends all over the country, managed to make us even closer. We learned more about each other and BBYO and realized just how strong the bond we’ve formed is. Half of our friends make a group chat of the three of us when they want to talk to one because people know just how close we are. It’s absolutely wild to think about how without BBYO, I would’ve missed out on the most amazing friendship of my life.

I wholeheartedly believe I wouldn’t be the same person if I hadn’t met Ava just a few months ago. Not only would my BBYO life have been completely different, but the rest of my life would as well. She’s the first person I go to with issues, the first person I text in the morning, and the last person I say goodnight to on FaceTime every night. She truly is my person, and I really believe that BBYO can help you find yours.

Ariel Guttman is a BBG from Nassau Suffolk Region and looks on the bright side of every situation and is obsessed with One Direction.

Meet the teens who will be leading our Movement for the next year.

Presenting to the order, the 36th Regional Board of North Texas Oklahoma #74!

Learn what yummy recipes are easy to make for virtual events, and which can be edited for ease!